Massive Attack Will Preserve Its Classic Mezzanine Album in 920,000 Strands of DNA 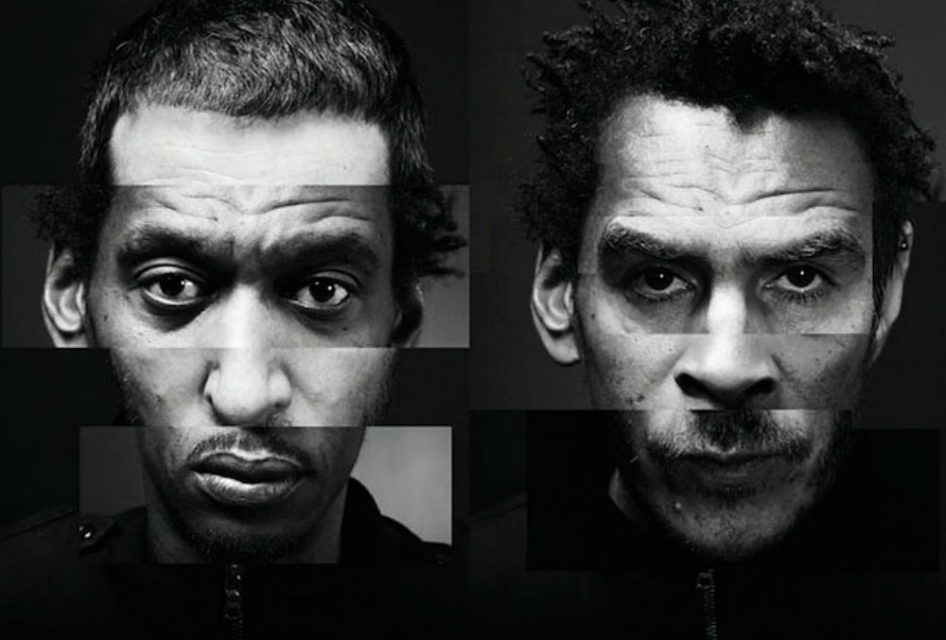 I have to say, I didn’t see this one coming at all. But it also doesn’t surprise me. Everyone who is even vaguely familiar with Massive Attack knows that Mezzanine is not only their best album, but that it is a timeless work of art. A masterpiece. A perfect album. One of the few in history that can claim that particular designation. In fact, it is not only timeless, it seems to age in reverse. The more time that passes, the newer it sounds.

Massive Attack themselves know this as well, which might explain why they have chosen to have the entire album preserved by encoding it in actual DNA.

The unprecedented project comes with the help of scientists from Swiss STEM university ETH Zurich who will compress the audio files down to 15 megabytes which is just enough to fit it onto 920,000 short DNA strands. From there, the DNA strands will be stored onto 5,000 microscopic glass spheres, each of which will store part of the information.

This will, in effect, practically immortalize the album. This particular method of storage preserves the data for thousands of years, as opposed to the CD format which lasts, at most, 30 years. And that’s being generous.

This will ensure that long after the annihilation of the standard human race, the post-humans will be able to listen to Massive Attack and write numerous dissertations as to how the original humans could have been so flawed with music as brilliant as Mezzanine.

Now if we could just get The Cure’s Disintegration to undergo the same treatment, I’ll be set when they wake me up out of cryo-sleep in a few thousand years. 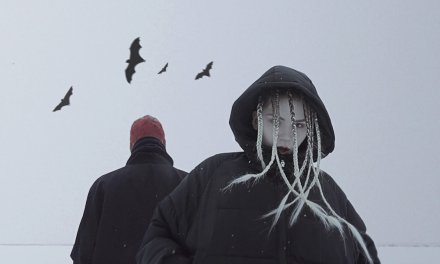 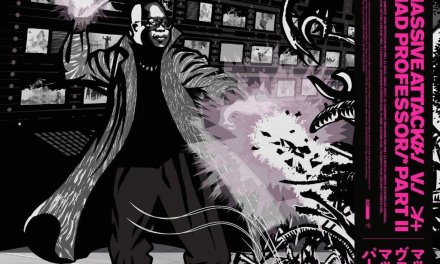