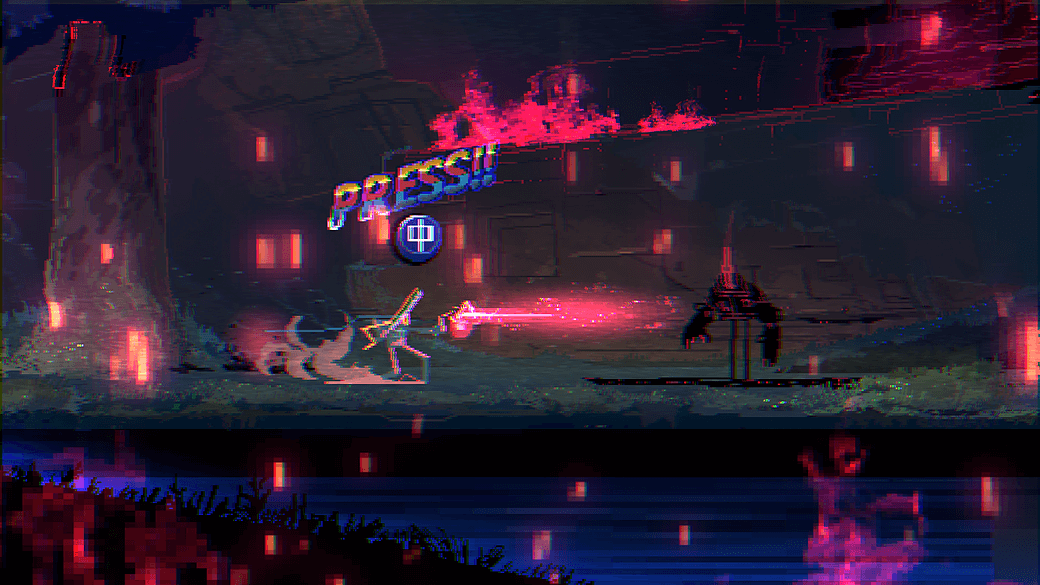 I keep my eyes open for new Kickstarters with potential. There are quite a lot of interesting ones that pop up but it’s rare nowadays to see one that not only catches my attention but also makes me genuinely excited. Narita Boy is one such Kickstarter. The studio behind this game—Barcelona-based Studio Koba—describes the game as a “retro futuristic pixel game.” Before I go on, take a look at the game’s trailer:

The game is an ode to everything “cyber 80’s” and I love it. While nothing is really revealed about the story, the trailer seems to suggest that there is a pretty deep one that we can look forward to. Even if there isn’t, that doesn’t matter. You get a weapon called the “Techno Sword.” The “TECHNO SWORD!” Come on!

The aesthetic of the game is inspired by retro pixel adventures (Castlevania, Another World, Double Dragon) with a modern touch (Superbrothers, Sword and Sorcery) and an 80s plot homage (Ready Player One, He-Man, The Last Starfighter),  accompanied by the retro synth touch of the old glory days.

I definitely see an Another World influence in this. That was the first thing I picked out of the trailer. Which is great because that game is phenomenal. If you haven’t played it yet, please get it. The 20th anniversary edition was just released in the last couple of years on just about every platform.

But I see this as more of a fusion of Another World, Heart Machine’s excellent Hyper Light Drifter, and the over-the-top-80’s action film Kung Fury. I do see a bit of NES-era stuff but just as much late 80’s/early 90’s PC adventure game stuff. Which is fantastic, of course.

You can back the game on Kickstarter here.

I plan to keep my eyes on Narita Boy. It definitely seems well worth backing if you want a great cyberpunk 80’s adventure game. And really, who doesn’t? 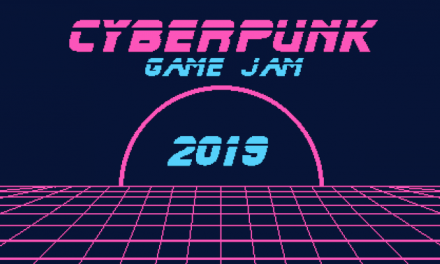 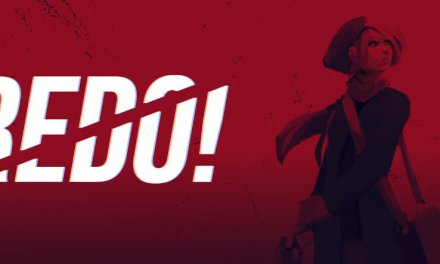 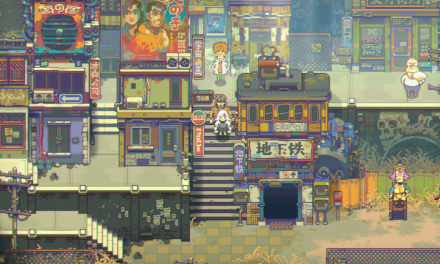 Eastward Is an Adventure RPG Inspired by 90’s Anime, Zelda, and Mother 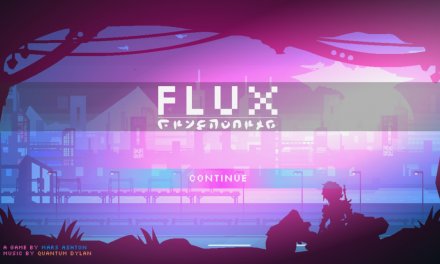 Flux, the Cyberpunk All-in-One Game Is Out on Steam Today