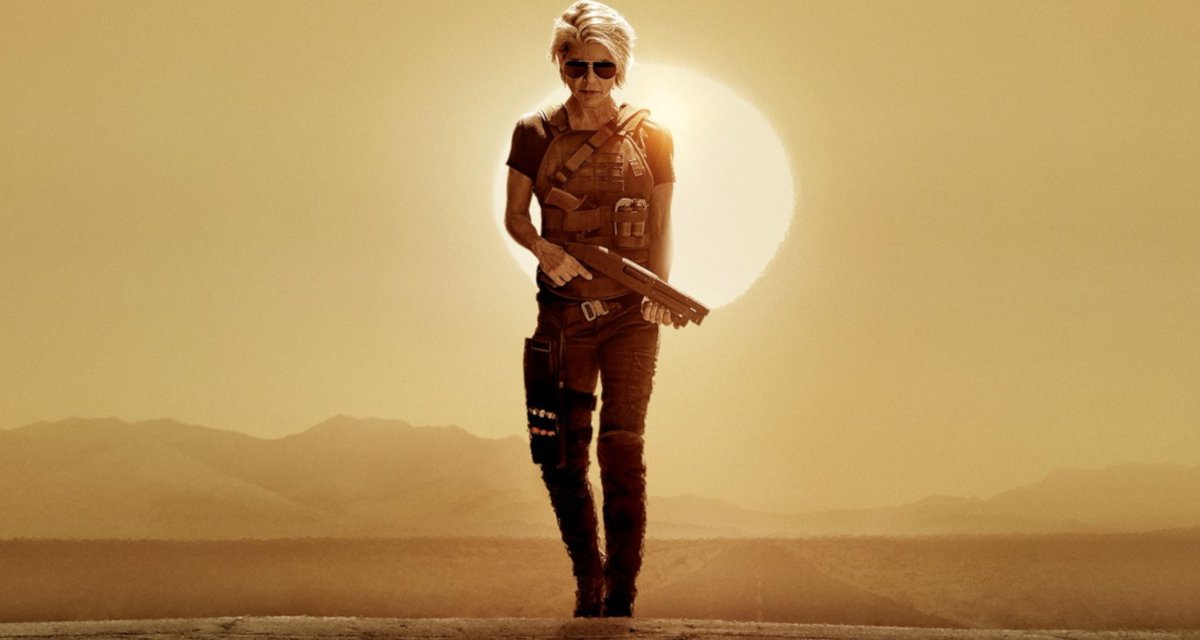 Earlier this year we got a small glimpse of some of the cast of the upcoming Terminator film, Dark Fate. The teaser image showed a few of the characters appearing in film, including Sarah Connor as played by Linda Hamilton. Information has since been scarce as the project has remained under tight lock and key.

That was until May 21st, when one Arnold Schwarzenegger tweeted that in the following 48 hours we would be receiving our first trailer. This was followed the day after by the unveiling of the first official movie poster for the film.

I don’t even really know where to begin with this. The trailer looks amazing. It gave me chills. It made me tear up. For a lot of reasons. Most importantly, this looks like a true Terminator film. With James Cameron taking back control of the franchise and enlisting the talented Tim Miller (Deadpool), I have little reason to doubt that this film is going to be every bit as good as this trailer makes it seem.

There is a lot happening in this film but here is my basic takeaway. There is a young woman (Natalia Reyes) who is being hunted by a terminator (Gabriel Luna), which looks more or less like a more advanced version of the traditional T-800 model terminator, though it also seems to have liquid metal aspects, similar to the T-1000. Perhaps it is a fusion of the two technologies? At one point it seems to be able to split itself into two, which is interesting.

The woman is being protected by what appears to be a very advanced terminator model (Mackenzie Davis), or something similar, if not a terminator. At one point in the trailer, Connor mentions not encountering as advanced a model as her before and that she seems almost human, to which she replies that she is in fact human. Perhaps a human/machine hybrid, then?

At one point in the trailer, Connor and the others seem to be seeking out the T-800 terminator (Arnold Schwarzenegger) and find him in a shack, interestingly bearded and aging.

The whole trailer sets just the right mood for the Terminator franchise. It looks like there is going to be plenty of action but with the backbone of a very interesting plot. This dichotomy is what has always worked for the Terminator franchise. It’s good to see that the new film is likely to stay grounded in that and not go overboard as some of the now ret-conned entries did to some degree.

It’s really good to see Linda Hamilton return to play Connor. She is as badass as ever and I look forward to seeing her in the full film when it’s released.

Terminator: Dark Fate opens November 1st of this year. If this trailer is any indication, the film has a good shot of being a great entry into the Terminator franchise and an all around exciting film.

Well I’m off to watch this trailer a few dozen more times. 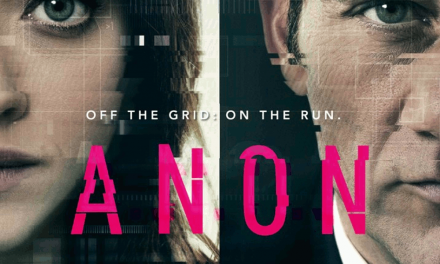 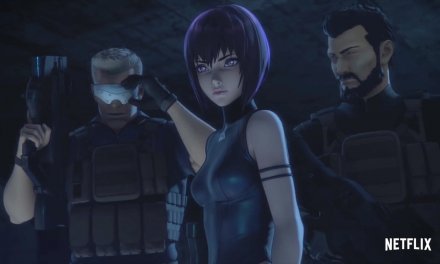 Netflix Debuts The Trailer for the New Ghost in the Shell: SAC_2045 Series 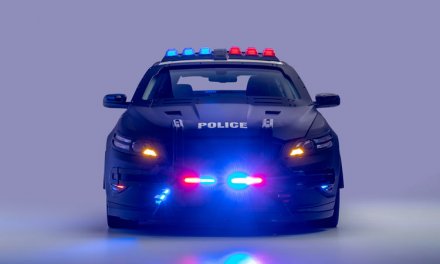 We Just got our First Glimpse of the Upcoming Terminator Film